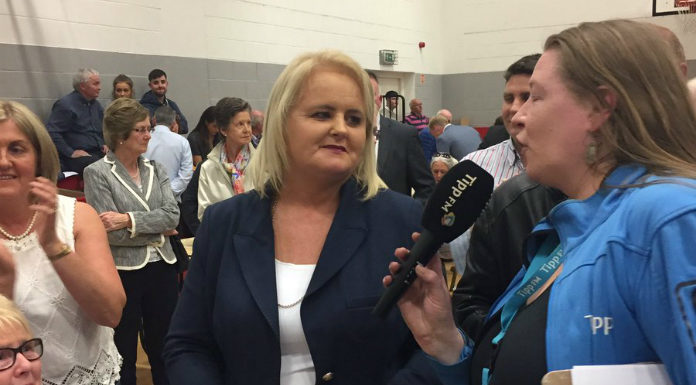 A local councillor has raised the need for speed reduction measures in a South Tipperary town.

Imelda Goldsboro says there is a lot of anger in Killenaule over the lack of action to implement safety measures throughout the area but particularly around the schools.

She says that there were meetings held last year with the principal of the primary school when a child was injured near the school, however, there has been little progress.

The road section of the council said they were aware of the issues but there was currently no funding available and that has delayed the process, however, they did agree to bring it to the attention of the department.

“It’s a very busy route… I am very concerned with regards the speed of the traffic in the town and especially at the schools… People need to see action now.”

She wants it ” dealt with, with urgency by the engineers.”

She was told that the active travel team are working to carry out projects in the area.

Councillor Goldsboro called on the council to implement temporary measures ahead of the return to school in September:

“Works have been carried out… I have asked for temporary measures to be put in place for the kids coming back to school in September and actions speak louder than words and rather than seeing or waiting for something to happen we need to be proactive in the district.”

Call for improved safety measures at Tyone Bridge in Nenagh

HSE working with TUH toward provision of neurology services