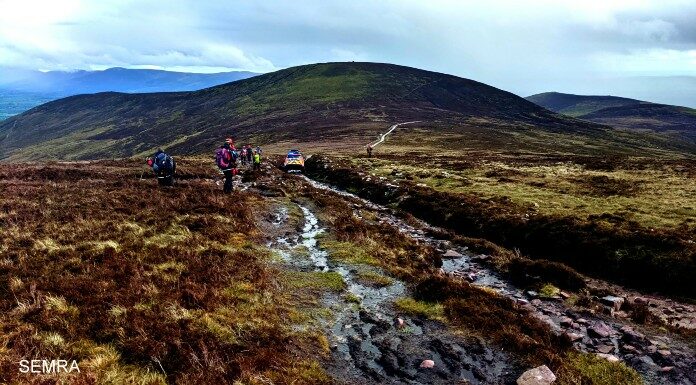 The body of a woman who died while climbing Galtymore yesterday has been recovered from the mountain.

It’s understood she was taking part in one of the many Climb With Charlie events which took place across the country.

She became unwell at around 1 o’clock yesterday afternoon on the upper slopes of the climb.

The woman was with a group of people who had accessed the mountain via King’s Yard on the southern side of the Galtees..

Phased return of routine hospital care returning in the Midwest