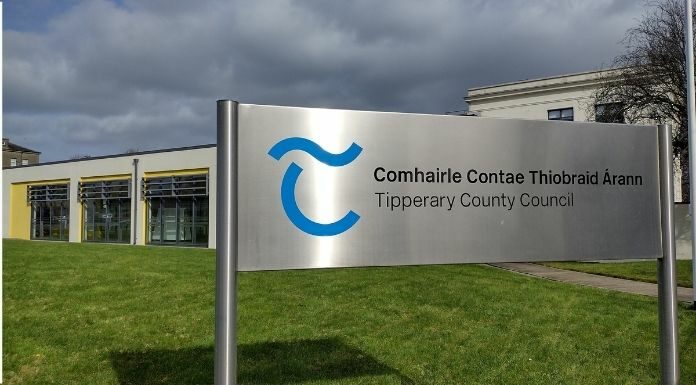 Issues with over growth, algae, and the fountains along the River Suir in Thurles are due to be addressed by the council.

Tipp FM heard from callers in recent days that the state of the popular walkway is ‘disappointing’ with a noticeable scum on the surface and a smell coming from the water, in addition to dumping and untamed hedge growth.

One listener said that ‘devastation’ had been caused at the river in Thurles due to neglect by the local authority.

Councillor for the area Jim Ryan told Tipp FM that he has a motion down for the September Municipal District Council meeting in relation to the problems in the area.

He says issues with up keep at the site have been on-going for a number of years and he intends to raise this in the coming days.

Tipp FM news has been in contact with the council and they confirmed that plans are currently being developed in conjunction with Inland Fisheries, LAWPRO and the OPW River Drainage to carry out maintenance works at the local River channel.

These works are being carried out primarily to mitigate potential flooding.

In tandem with these works they will look to enhance the area down-stream of the bridge crossing in Thurles including the installation of deflectors which would move on the algae bloom.

There are proposed works for selective pruning of overhanging vegetation and removal of bank vegetation encroaching on the channel.

Responding to concerns over a smell and dumping in the area the council says they are not aware of a smell or of there being large amounts of rubbish in the river itself.

However, they acknowledge illegal dumping on the river banks is an ongoing issue, which is investigated and removed by the Council regularly.

With regard to the fountain, they say it was turned off some time ago following complaints that the wind was causing a spray which was wetting people as they walked over the bridge crossing.